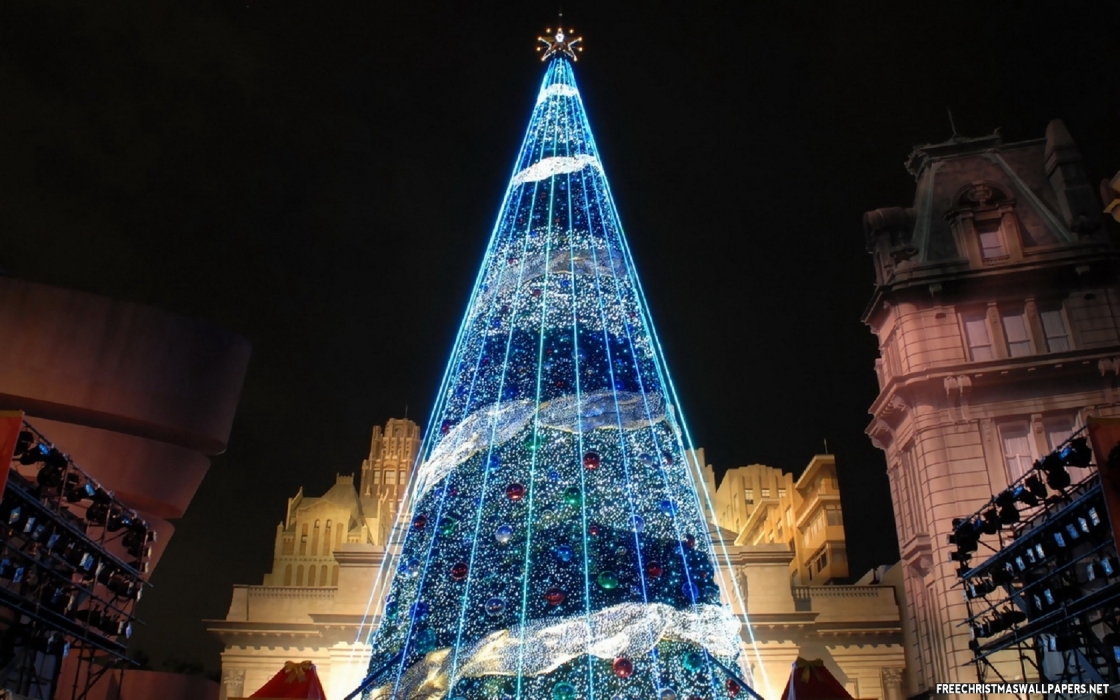 When we say modern Christmas songs, we mean songs that were made around and after the 1960’s.  Most of these songs, however, are done by the original artists and tend to have an entirely different feel to them than the traditional songs.  Out of all the lists that we put up for the holidays, this one was the hardest.  Most original Christmas songs either aren’t that good or didn’t age too well from the time they were written.  The fact that we didn’t have to scale back from our original number is amazing to us.

There’s a mixture of the religious and the secular, but all of them celebrate the reason for the season.  Take a listen and feel the joy.