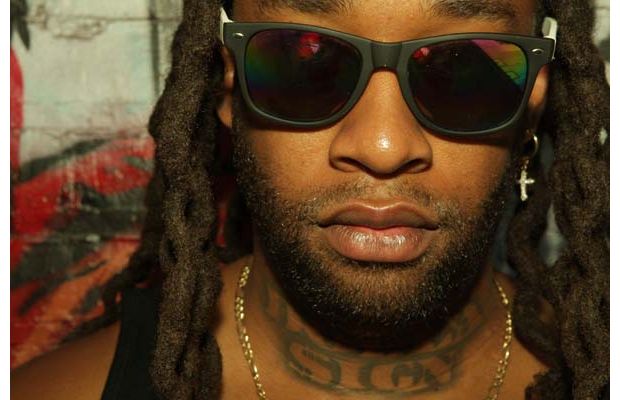 Ty$ is having a pretty good year.  His single Paranoid garnered a lot of attention and bumped him up from mixtape artist to a mainstream artist on the rise.  His single Or Nah not only inspired a huge amount of remixes but also made the slang term so popular, it was hard to miss where it came from.  He’s even confirmed that a song he wrote for Rihanna will be on her upcoming album.  With all that going on, it’s hard to fathom how he had time to record any new material or why he would offer it for free…but he is.  Featuring artist like BJ The Chicago Kid, Jeremih, Mila J, Ed Sheeran, K Camp Mike Posner, Rick Ross, and Fabolous, there is ample cosigning of this rapper/singer from a variety of artists.  While his more grimey style might not be the cup of tea for every listener (he says bitch and hoe A LOT), this is a great precursor to his album Free TC, which is expected out sometime in Q4.