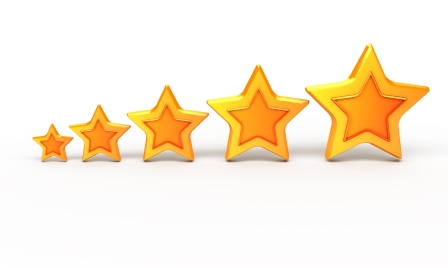 Want to know how we do things around here?  Check out the explanation below.

First Note—Production (Pink):  Sometimes artists that don’t make beats get a little too much credit when that’s the best part of the album.  This will minimize the influence a little while giving the producers the credit they deserve.

Second Note—Lyrics (Red):  Too often, bad lyrics are forgiven because the rest of the album sounds good.  This will highlight that.

Third Note—Vocals (Green):  Even really good albums have songs the artist oversings, undersings, or can’t sing certain songs at all.

Fourth Note—Cohesion (Blue):  Is the album a random mess or do the songs seem to hang together to fit some kind of theme, mood, or concept?

Fifth Note—Listenability (Yellow):  Is the album too long?  Too short?  Too wrapped up modern sounds or controversies to have staying power?  Do all the songs sound the same?  This will be based on whether or not we think you will be listening to this album a year from now.

The Whole Note – The best rating for each category.

The Half Note – The album definitely deserves credit for trying, but it didn’t quite hit the mark.

Nil – The album completely missed the mark on this element.