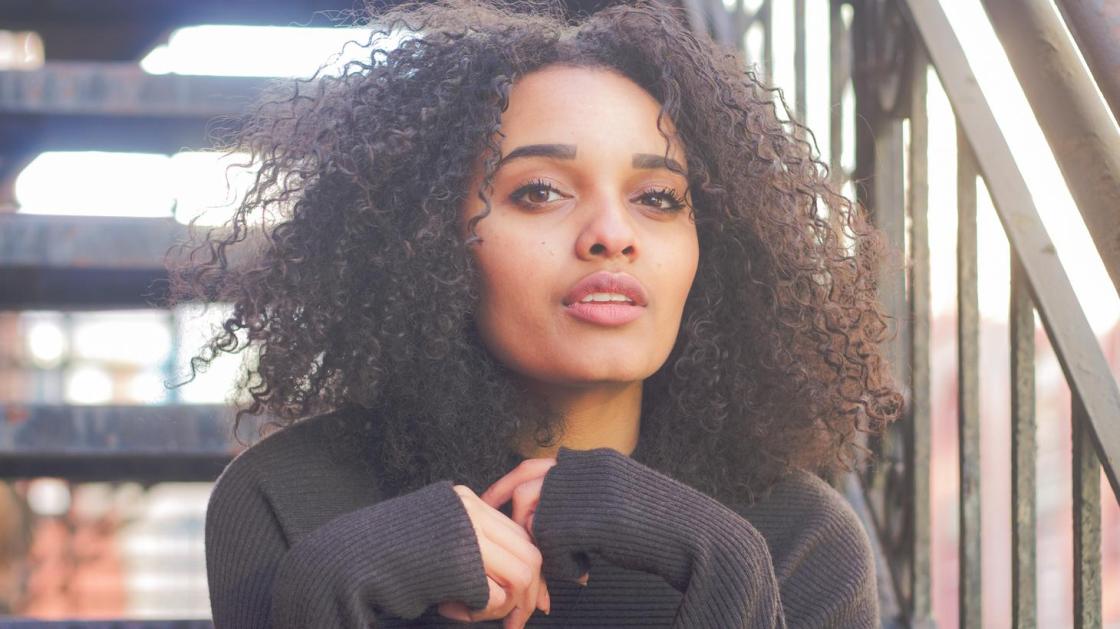 More of that Toronto wave!

Liza (pronounced Leeza) gave us a lot in the four tracks that make up February 29.  Sounding like an ode to a particular moment in time or a particular feeling, the singer seems to be telling us all about the moment when the you are really willing to devote yourself to the love you feel for someone.  The well-written lyrics are accessible without being overly simple, making them easier to listen to and harder to tune out.

The vocals shine in this set.  Liza’s voice is complex; fluctuating between a lighter popish sound to a soaring and sultry soulfulness that catches you off guard when she employs it.  She has a way of emphasizing certain parts of the lyrical structure and really calling attention to things that make you tune into what she’s going to saying, often catching something you may have missed.  At the same time, even though she has she has power in her lungs, she doesn’t blast out so hard that she doesn’t soothe you, which is really the delivery you want with this style of beatwork.

Production-wise, there is a lot of similarity between the tracks, but the short runtime minimizes the possibility that the listener will get bored with the sound.  In fact, you might find yourself wanting to listen over again because the snack is so good that you want another bite.  Little flourishes like changes in the underlying bass and melody give each song enough of its own singular flavor to tell them apart even if you’re not listening closely, but instrumental and beat sameness does make them flow into each other in a way that may be intentional but doesn’t give a lot of variety.

Despite that issue, though, this is still a great listen and we can’t wait to hear more.

Click the shopping cart in the player to purchase this EP.