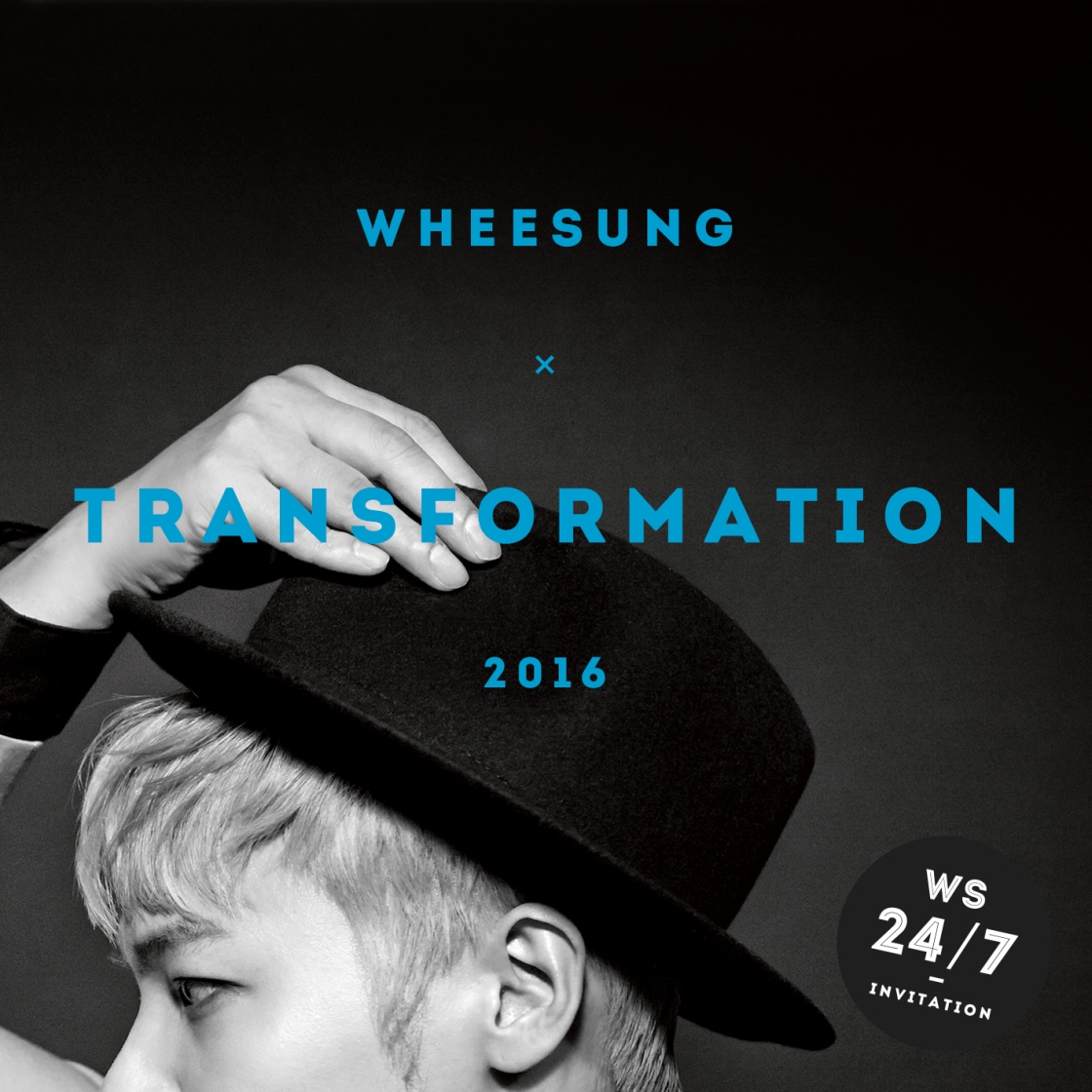 If we had to guess, the Transformation that the singer is eluding to in the title could well be that of an (somewhat) idol to a an older, less topical singer.  While, for many, that could mean the death of a career, Wheesung has always occupied a different space when it comes to who his music reaches.  Even when he was at YG (where he started his career), his pure R&B style separated him from even other singers on the label (SE7EN, Big Mama, Ji Eun) and showed that he had the foundations for a longer career.

As for the music on the EP, most of the songs you may have heard before.  Almost all of them were released as single over the past two years as the precursor to a duets project and did relatively okay on the charts (no Night and Day or Soulstar duet, though).  Featuring artists like Ailee, Jessi, Bumkey, every song here is solid and most have a neo-soul vibe.  Wheesung still sounds as good as ever, even though you can tell he’s holding back some to make sure he’s not overshadowing his partner on the track.  It’s not exactly what we wanted from the singer (more new material), be it’s a nice Hold Over until it the album comes.